Andrea Costanzo Martini was born and raised in Italy where he received his first education in contemporary dance and ballet.

At the age of 19 he moved to Munich, Germany where he attended the Heinz-Bosl Stiftung Ballet Akademien and in 2004 he began his professional carrier as a Ballet Dancer in the Aalto Staats Theater Essen.

In 2006 He joined the Batsheva Dance Company. During the following four years he performed extensively the repertoire of Ohad Naharin and Sharon Eyal and he began his activity as gaga teacher and Choreographer through the “dancer create” program of the Company.

In 2010 he joined the Cullberg Ballet in Stockholm where he performed for two years repertoire of Benoit Lachambre, Alexander Ekman ,Crystal Pite, Jefta Van Dinter and Tillman O’Donnel.

In 2012 he moved back to Israel where he joined the Inbal Pinto and Avshalom Pollak dance company and started creating his own works. 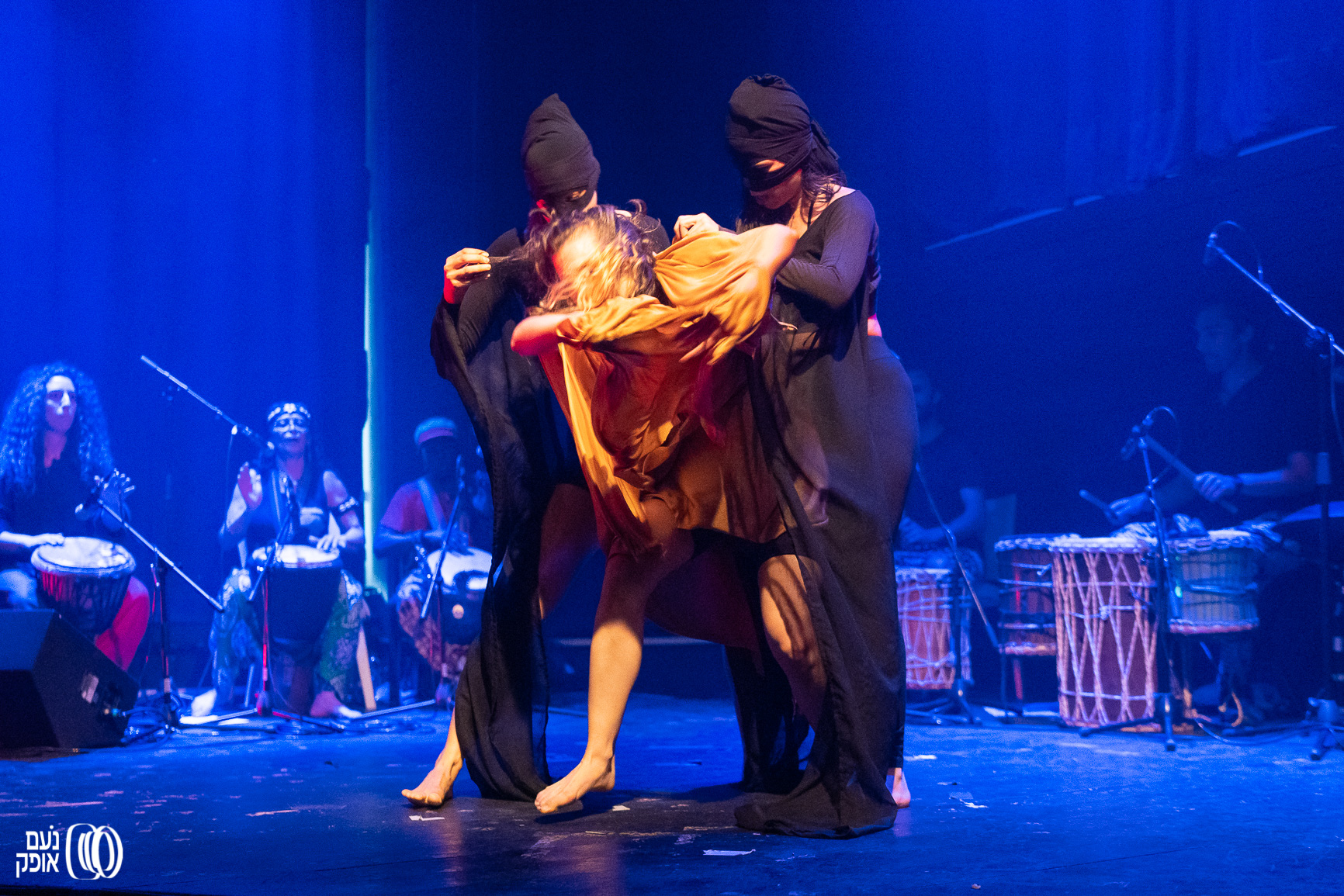 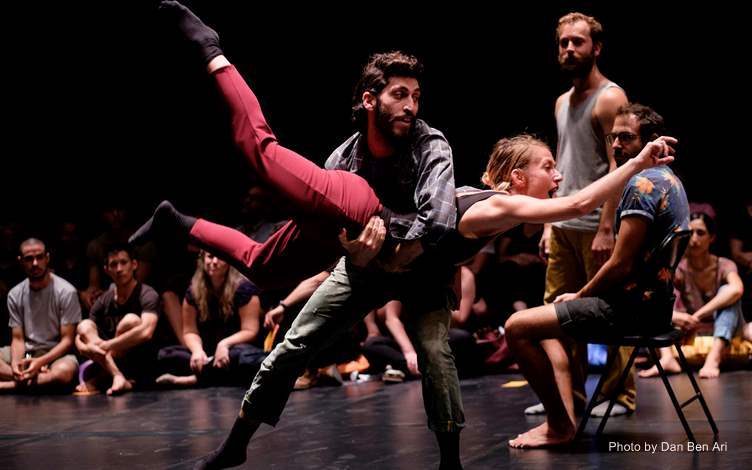 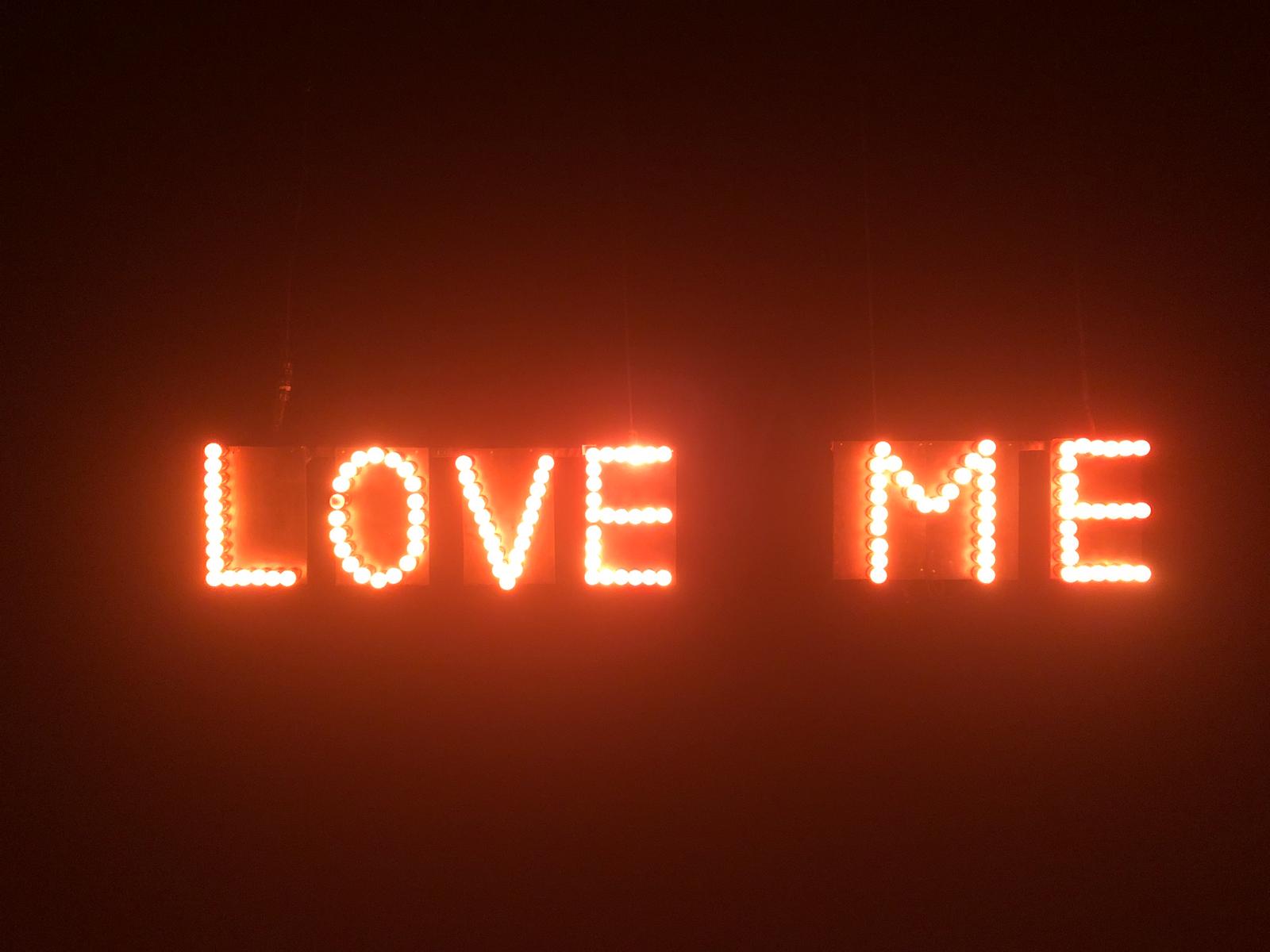 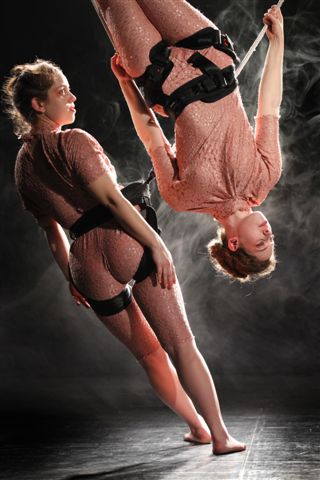 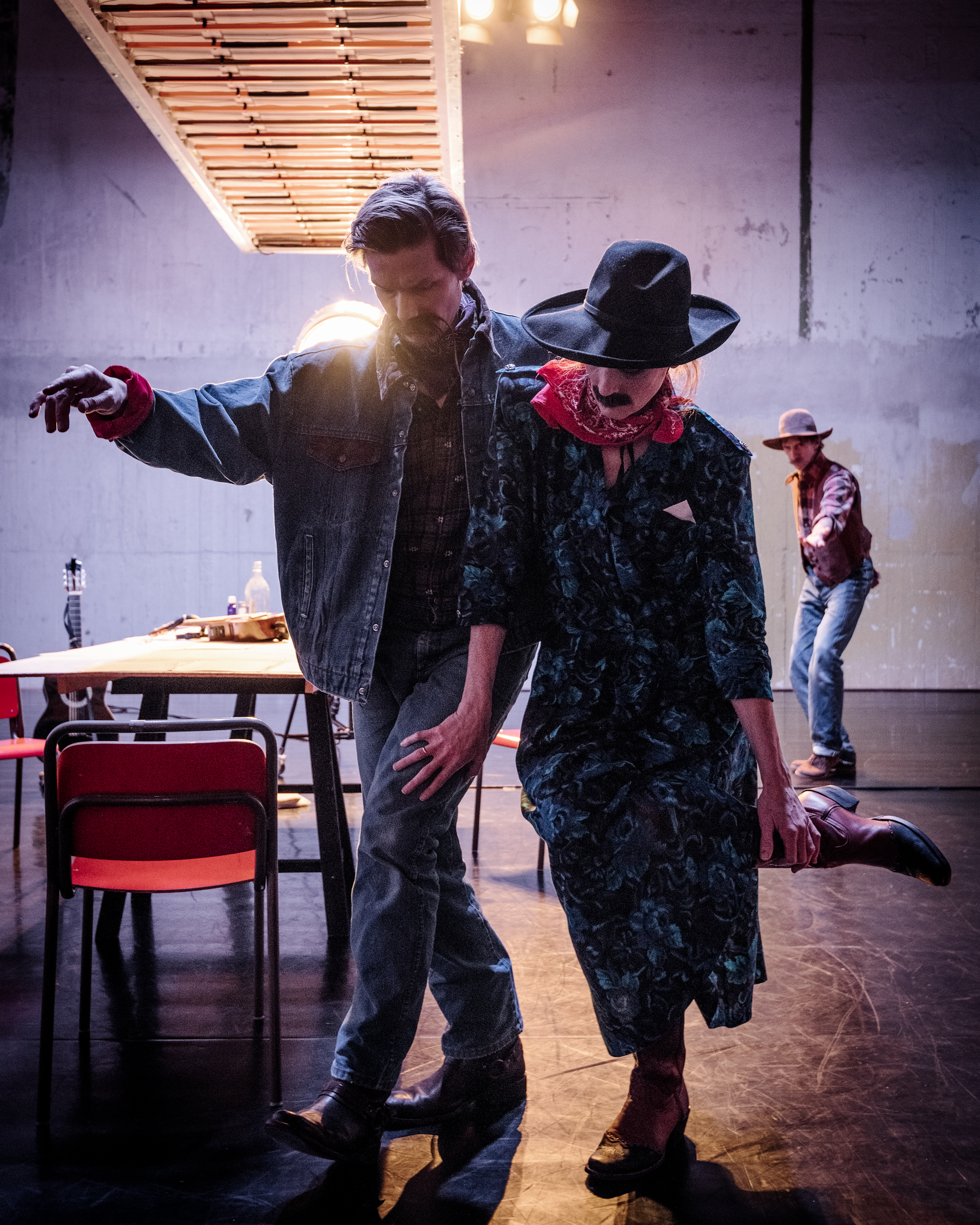 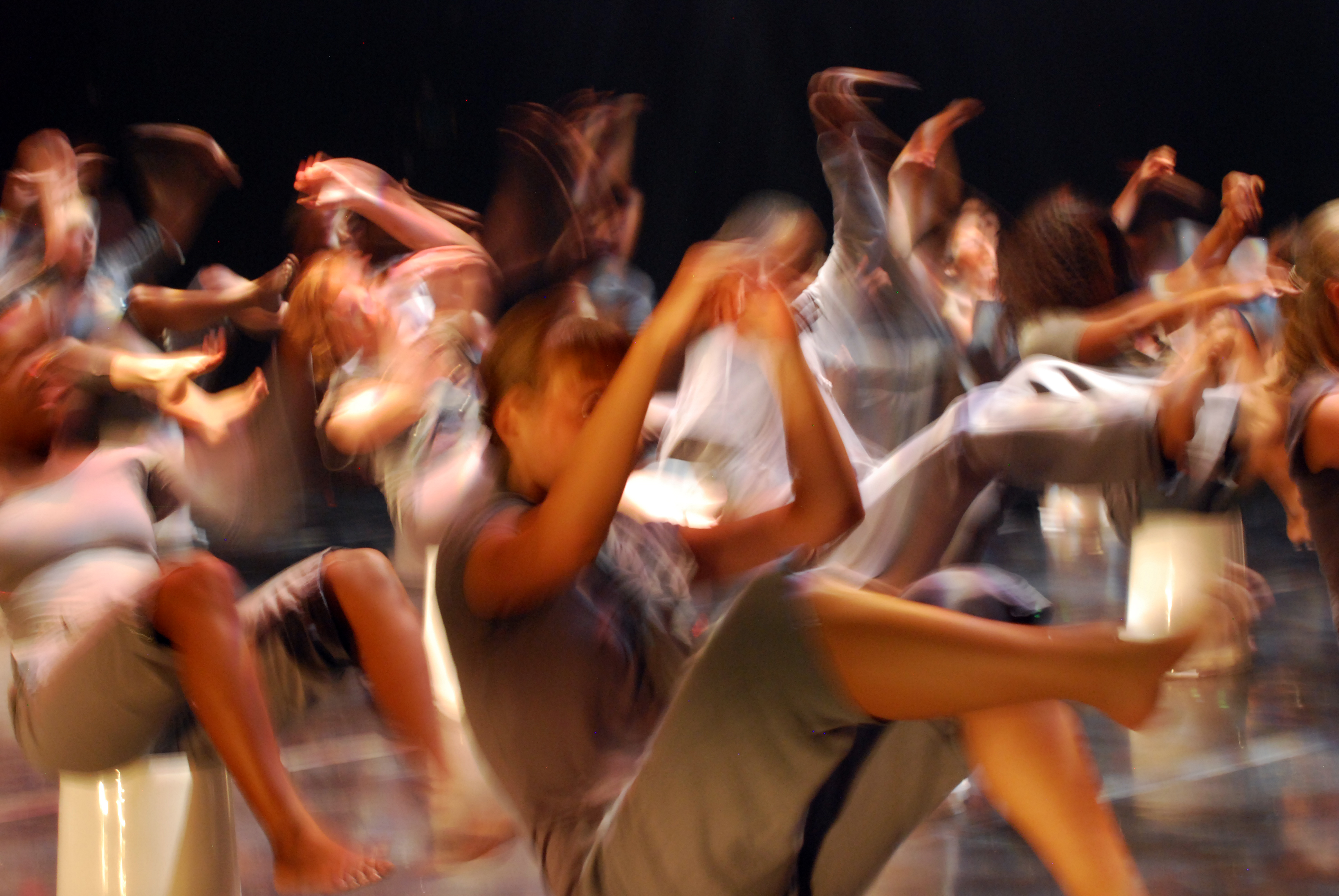