"My artistic research is intertwined deeply with my psychological research. I am interested in movement as an expression of drives and desires, from the basic drive of life such as heart beat and breathing, to the drive to stand up, walk, move around, accomplish, create, and love. I also find aesthetics as a basic drive in itself – the drive to have things ordered in a way that connects us to subconscious internal structures which bring a pleasure of a unique kind – one which does not need to consume or use the object but actually realises that it’s proper place is what gives it its beneficial influence on our psyche."

Edo started to dance in his late 20's, and ever since then he has been performing, teaching, creating, and producing dance.

He trained with the Israeli Vertigo dance company, Yasmeen Godder, and Frey Faust to name a few, but most of his early training was with Hakvutza dance school.

For a couple of years he danced with the duo Maya Stern and Tomer Sharabi whom he performed with in Israel, China, Armenia, and Germany – where he won 1st prize at the "No Ballet" choreography competition in Ludwigshafen, Germany.

In 2008 Edo met Ella Ben-Aharon and moved to NYC to co-create and perform "Pericardium" – a full evening collaboration with video and architecture that premiered at Joyce SoHo, NYC. He performed his work and was an artist in residence in the U.S., France, and Israel.

In 2013, while he was studying for a B.A. in Psychology, Edo created "Aproximity" – a duet based on Margaret Mahler's theory of Separation and Individuation. "Aproximity" won 3rd prize and Audience Award at the Zawirowania Choreography Competition, Warsaw, Poland (2014).

Edo holds a black belt in Jujitsu, which he taught to children and adults, and worked with people on their personal growth processes through the somatic Grinberg Method.

As a producer he artistically directed "Dance in the Desert" festival, a mutual project of the Israeli Choreographers Associations and the Liat Dror & Nir Ben-Gal Company, and co-founded the 'Contemporary Israeli Dance Week' at La MaMa theater in NYC.

Currently Edo lives and creates in Tel Aviv. He teaches weekly Contact and Improvisation classes and facilitates CI Jams. He has a B.A in Psychology, and is a candidate for a graduate degree in dance at the Jerusalem Academy of Music and Dance. 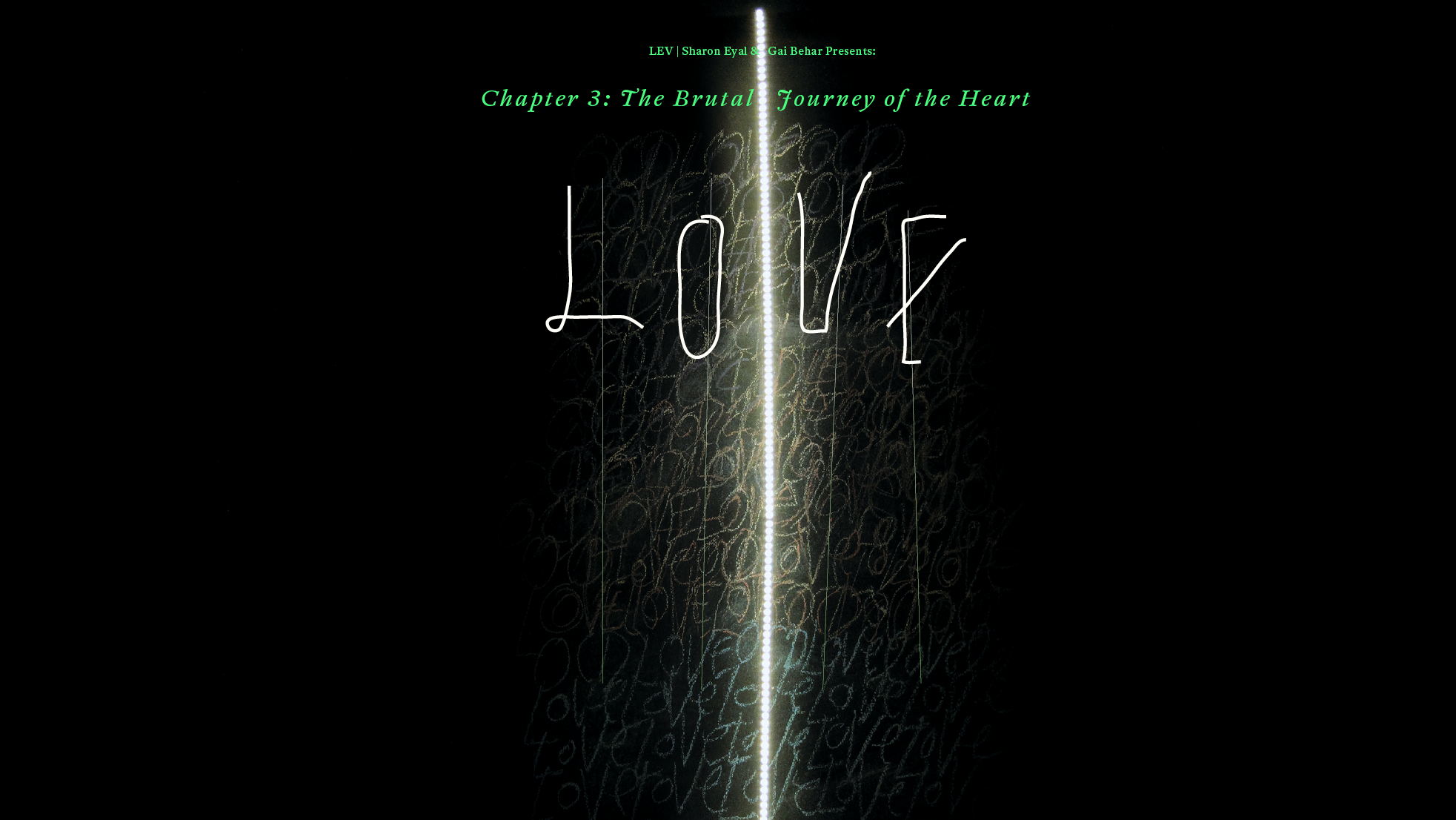 Chapter 3: The Brutal Journey of the Heart 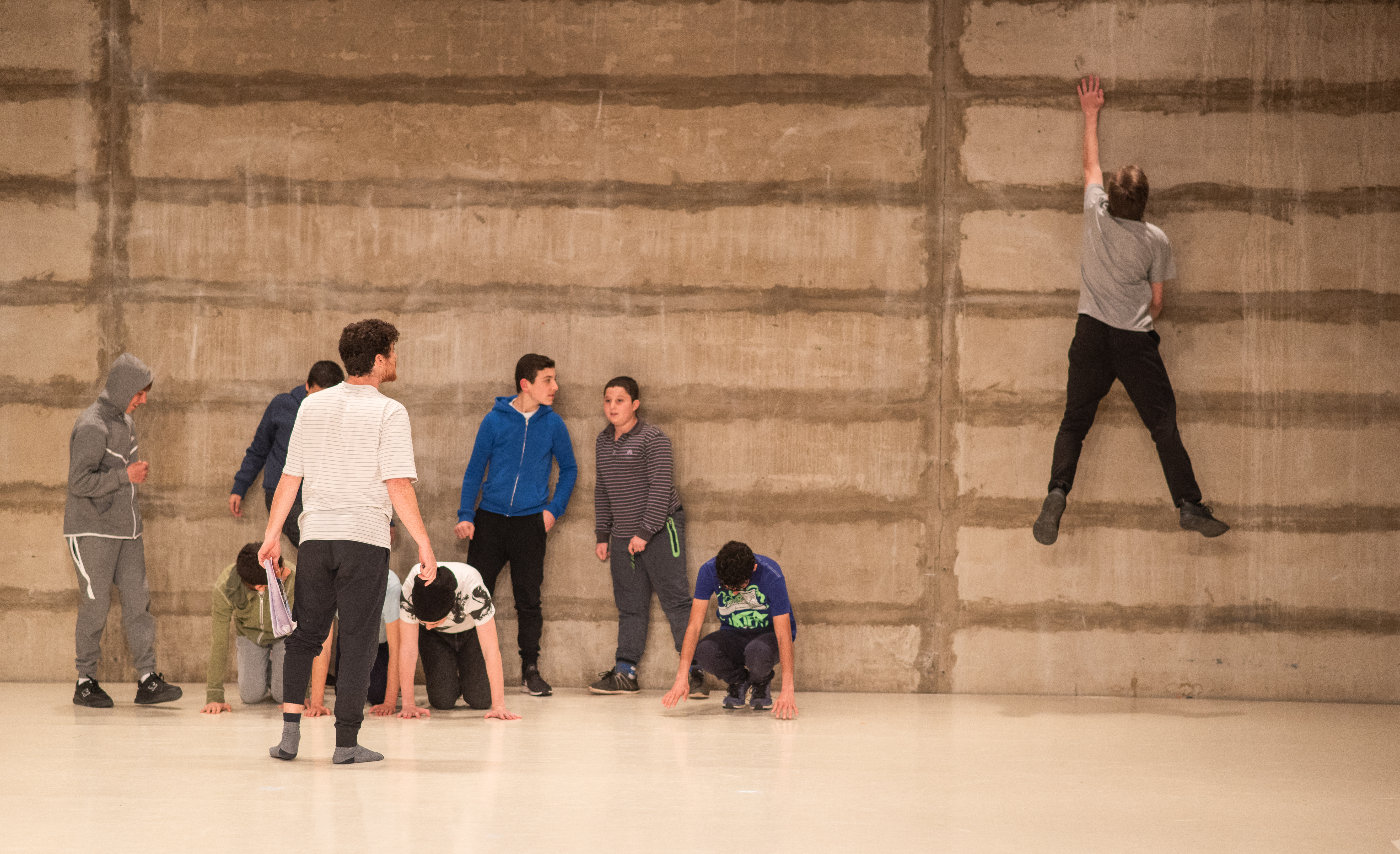 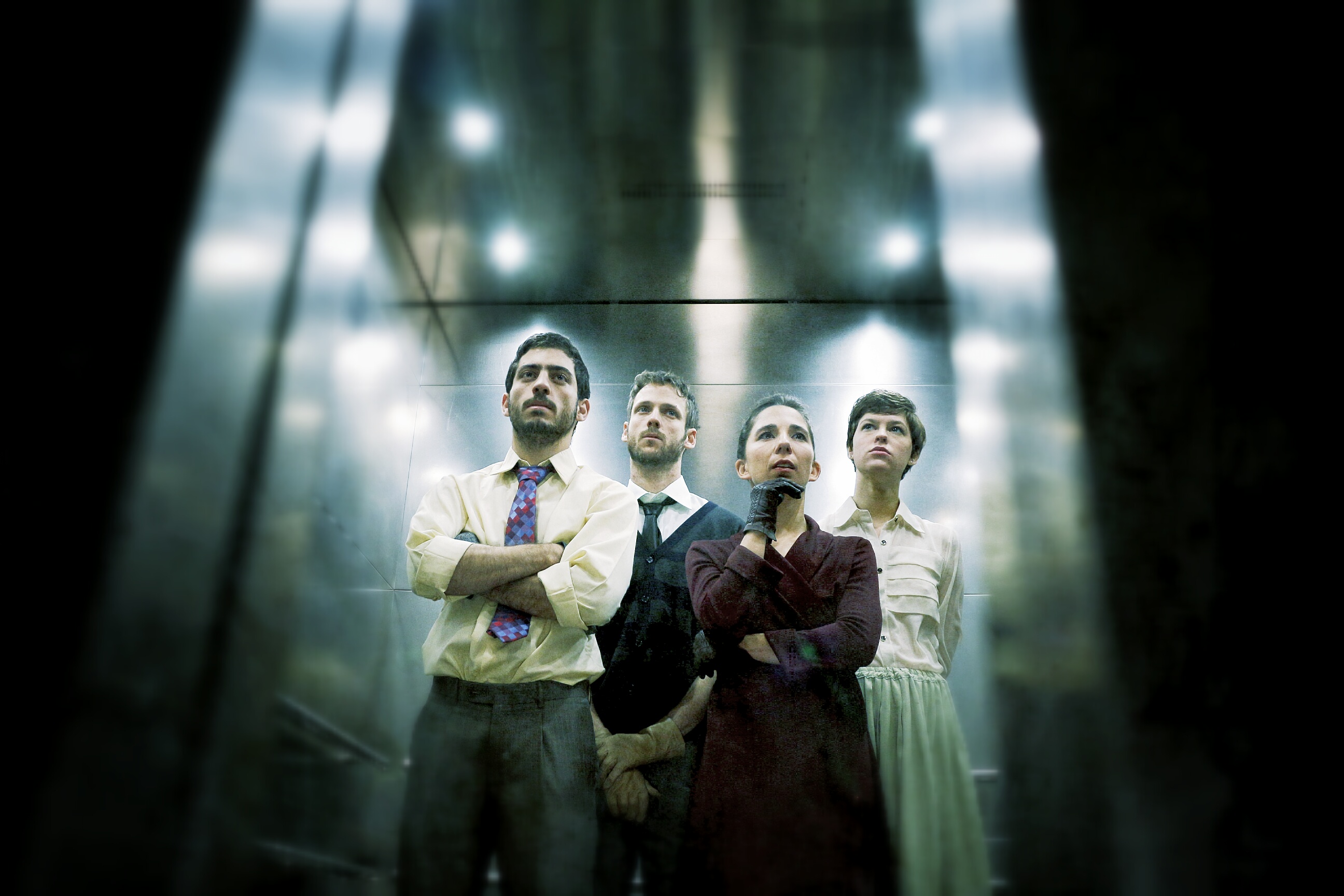 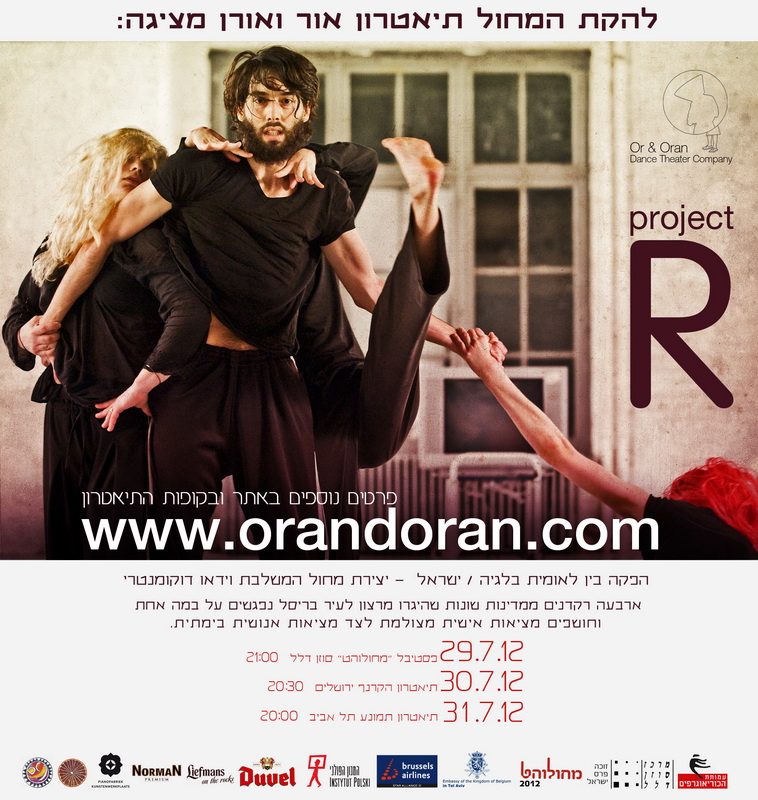 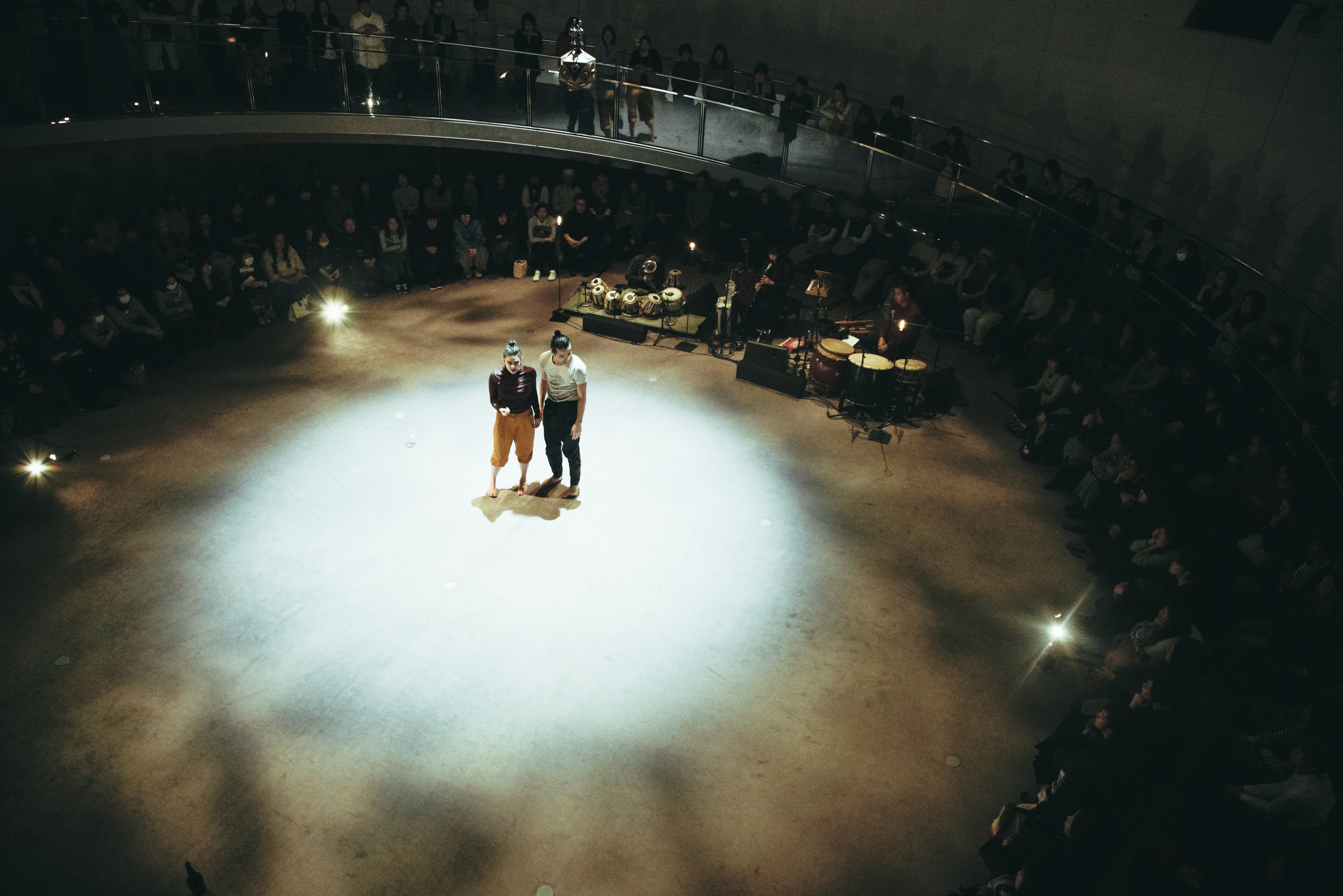 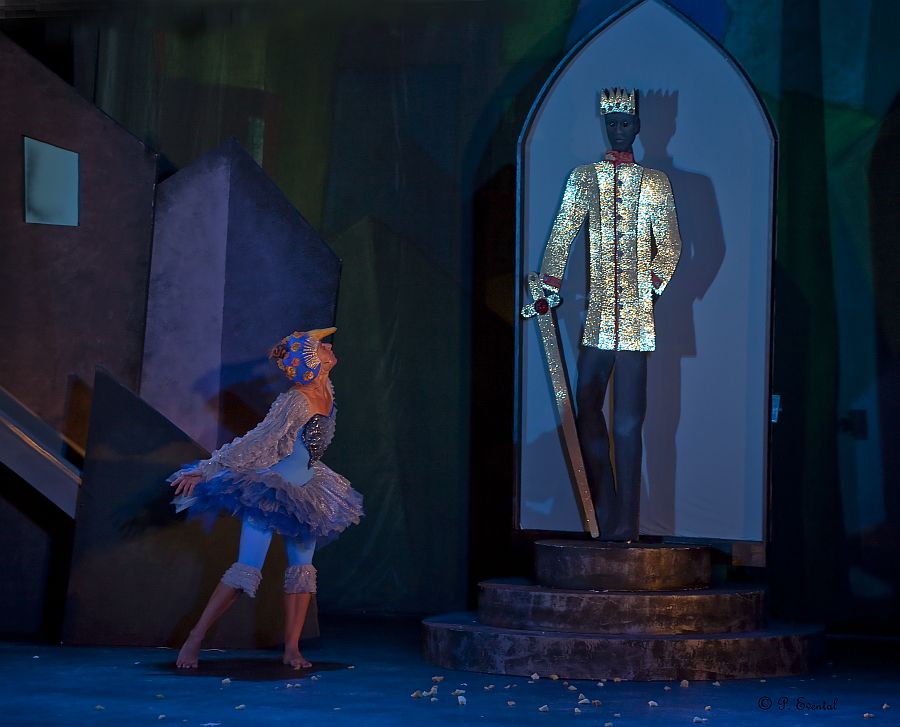